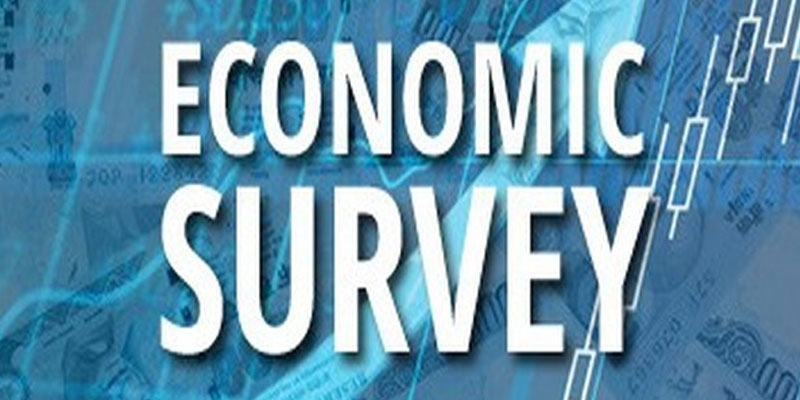 India is the third largest and the fastest growing domestic aviation market in the world in terms of number of domestic traffic, said the 2017-18 Economic Survey, which was tabled in the Parliament.

The 18 new airports include those in Mopa in Goa, Navi Mumbai, Shirdi and Sindhudurg in Maharashtra, Bijapur, Gulbarga, Hasan and Shimoga in Karnataka and Kannur in Kerala. Apart from these, the Government has granted “site clearance” for five greenfield airports: Machiwara in Punjab, Itanagar in Arunachal Pradesh, Jamshedpur in Jharkhand, Alwar in Rajasthan and Kothagudem in Telangana.

Indian Government has allotted Rs 4,500 crore for revival of 50 old airports/airstrips. These will be completed by December 2018. But the Survey added that the “revival of airstrips/airports will be ‘demand driven’, depending upon firm commitment from airline operators a well as from the state governments.”

Due to the incredible growth in aviation sector Indian airlines are ordering thousand of new aircrafts to handle these aircrafts aviation industry requires technical and trained professionals. There is huge demand of Aircraft Maintenance Engineers (AME), Pilots and crew members.

Aircraft Maintenance Engineers are responsible for safety, security and maintenance of an aircraft. There is huge demand of AME in India.