“Made in India Aircraft” will soon fly in the sky: DGCA 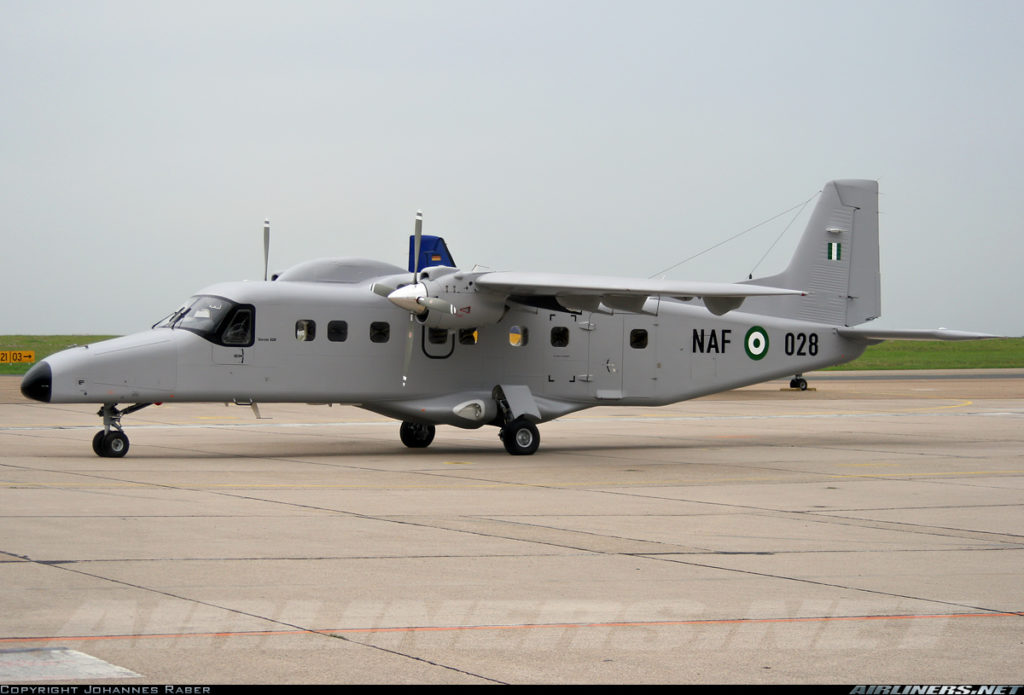 “Made in India Aircraft” will soon fly in the sky: DGCA

Congratulations! One more step to words success of Indian Aviation industry in the international market.  DGCA has approved “Made in India Aircraft” to fly in the sky. It’s the great achievement for India because before today there is no Indian Aircraft is flying in the sky and we are totally dependent on international companies who is dealing in manufacturing of aircrafts. But now we will see “Made in India Aircrafts” fly in the sky.

The Directorate General of Civil Aviation (DGCA) has cleared Hindustan Aeronautics Ltd (HAL)-manufactured Dornier 228 to be used for civilian flights in regional routes. Till now, the 19-seater aircraft has only been used by defence forces. It will soon be the first plane to be made in the country for commercial flights. The non-pressurised plane has maximum cruise speed of 428 kmph and a range of 700 km. It is capable of night flying.

It’s the good news for aeronautical engineers, aircraft maintenance engineers etc who are the directly involve in process of manufacturing and maintenance of an aircraft. it is a great achievement for India also. From today will see “Made in India Aircraft” in the sky.

India is the fastest growing aviation market in the world and we have parceled order of 1080 aircraft which is going to deliver next years. And we are also manufacturing “Made in India Aircrafts” in the sky.

And we are going to be MRO hub. These all factor shows great future of Indian aviation market in the world and also shows the great career in aviation industry.

This news is also good for those who are AEM, Aeronautical Engineer and also for them who wants to make their career in Aviation Industry as AME.